After the Protection of Right to Freedom of Religion Bill was passed in the Karnataka Upper House, making it an Act, the Bengaluru Archdiocese, in a statement, expressed that they were deeply disturbed and added they would find legal recourse to challenge it. 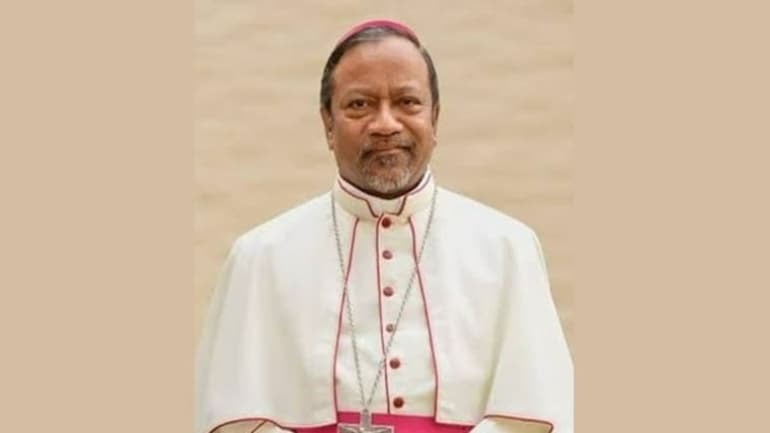 The Christian community in Karnataka has expressed that they are deeply disturbed and greatly pained over the passing of the Protection of Right to Freedom of Religion Bill, which has now become an Act, said JA Kanthraj, spokesperson of the Archdiocese of Bengaluru.

The Protection of Right to Freedom of Religion Bill, better known as the anti-conversion Bill, was passed in Karnataka’s Upper House earlier today.

Reacting to this, the Archdiocese of Bengaluru said the community feels betrayed for all its selfless services to society in the fields of education, health and social service.

“The contents of the Act remain bitter, brutal and abrasive in its nature from what was introduced as a Bill nine months back and now translated into an Act,” said the statement issued by the spokesperson of the Archdiocese.

The statement further added that the metropolitan Archbishop, Peter Machado, the Bishops of Karnataka and all the Christian leaders who uphold the secular fabric of our democratic society would take a decision to find legal recourse and challenge the Act in its totality.

“As our strong objection to this said Bill is already pending before the Supreme Court and the High Court, we refrain from commenting further on this matter,” concluded the statement.