In Jharkhand, 16 Arrested Over Allegations Of “Religious Conversions”

All India Edited by Debjani Chatterjee (with inputs from Agencies)

Dumka, Jharkhand: Sixteen people were arrested on Saturday over allegations of trying to convert tribal villagers in Jharkhand’s Dumka district. The police claimed that the people arrested are “associated with a Christian organisation” and accused them of “religious conversions”.

The arrests were made two days after 25 “religious preachers”, including the 16 accused, were rescued by the police from “angry” tribal villagers in the area said senior officer Kishore Kaushal.

Based on a complaint registered by Ramesh Hembrom, the village head of Phoolpahari, 16 of the 25 people were arrested and sent to jail, said Mr Kaushal, adding that seven among them were women. 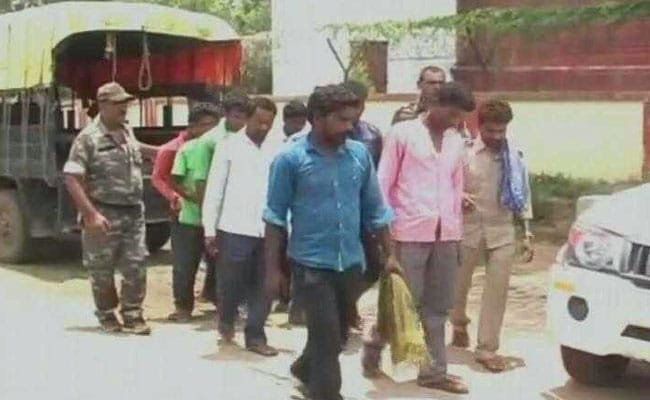 The police however, did not name the Christian organisation they were working for. “We are investigating into the allegations. It is a sensitive issue. Mr Hembrom, in his complaint, said he had been objecting to the attempt of these missionaries to convince villagers to embrace Christianity over the past few months,” said Mr Kaushal.

The police also said posters and copies of religious books have been seized from the accused.

Another police officer investigating the case said they are “trying to unearth the channel behind the conversion attempts”, in violation of the Jharkhand Freedom of Religion Act, which came into force in the state in September 2017.

This is the first major arrest made by the police since the act was implemented last year.

(With inputs from PTI and ANI)