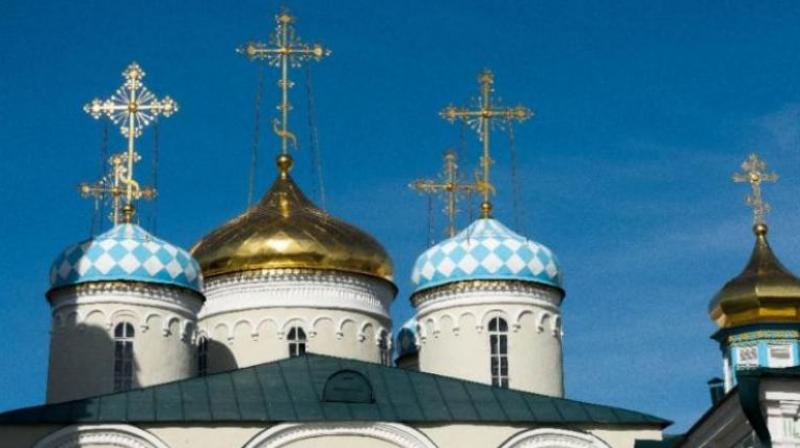 The NBCC in its letter also flagged issues in the neighboring Meghalaya.

The influential Christian organisation in an open letter to all political parties in Nagaland has asked to rely on the state’s own strengths for development.

Guwahati: After the Nagaland Joint Christian Forum’s bid to stop the elections, the Nagaland Baptist Church Council, the state’s biggest church organisation, has launched a fresh campaign by asking ‘believers’ to choose between the ‘Trishul’ and the ‘Cross’ while fearing that voters getting seduced by money and development offered by those whose hands seek to “pierce the heart of Jesus Christ”.

The influential Christian organisation in an open letter to all political parties in Nagaland has asked to rely on the state’s own strengths for development.

“We can develop ourselves if we can say ‘enough is enough’. For that matter, leave the Naga political solution alone and let it take its own course. If it were possible, it would have happened a long time ago,” NBCC general secretary Rev. Zelhou Keyho said in a letter of appeal addressed to all political parties.

Strongly opposing what is called the “invasion” of Hindutva forces in Nagaland, Rev. Keyho said that the party at the Centre is fighting tooth and nail to assert its presence in Nagaland, a Christian-majority state.

“We cannot deny that the Hindutva movement in the country has become strong and invasive in an unprecedented manner over the last few years with the BJP, the political wing of the RSS, in power,” Rev. Keyho said.

The letter further said, “Our people are fond of propaganda and because of this we often miss the reality. But India had experienced worst persecution in 2015-2017. You will be fully aware that persecutions have been tripled in recent years. Pastors, evangelists and missionaries are dragged openly in the streets, harassed and insulted. Their homes destroyed and children discriminated in schools. Worship places were burnt down.”

The NBCC in its letter also flagged issues in the neighboring Meghalaya. “In the past three years many of NBCC leaders from abroad were denied visas. The most recent happening is the refusal of visa for the Baptist World Alliance president, Rev. Dr Paul Msiza, who was denied entry to Northeast India,” the open letter said.