“We’re planning to bring a (anti-conversion) Bill. Some states have already brought anti-conversion law, we will study them and we’ll bring that bill,” Karnataka Home Minister Araga Jnanendra said. 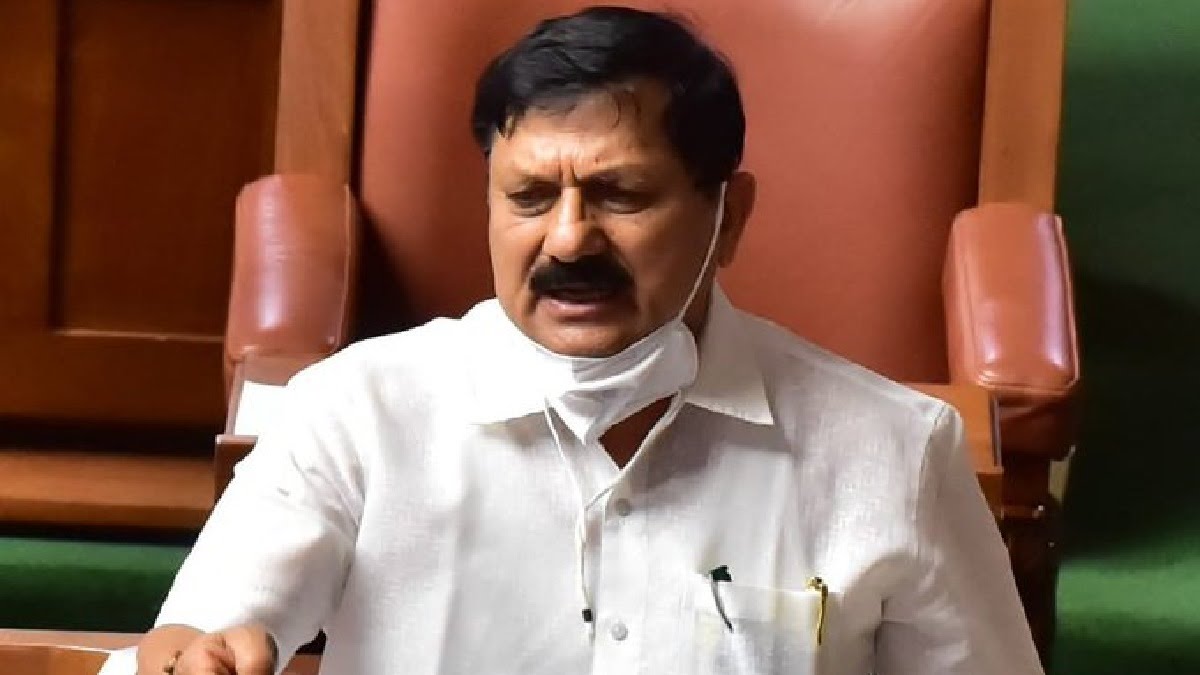 “We’re planning to bring a (anti-conversion) Bill. Some states have already brought anti-conversion law, we will study them and we’ll bring that bill,” Karnataka Home Minister Araga Jnanendra said.

Already, Uttar Pradesh, Himachal Pradesh, Madhya Pradesh already have anti-conversion laws while Haryana is too working on the final draft, and now Karnataka also seems to be in the queue.

Yesterday, against the backdrop of the demolition of a temple at Nanjangud in Mysuru which triggered a backlash, Karnataka Chief Minister Basavaraj Bommai tabled the Karnataka Religious Structures (Protection) Bill, 2021, in the State Assembly seeking to protect religious structures already constructed illegally in public places.

“It is considered necessary to provide for protection of religious constructions in a public place constructed before the date of commencement of this Act in order to protect communal harmony and not to hurt the religious sentiments of the public. Further, to restrict unauthorised religious structures and constructions in public places in future,” the government said in the statement of objects and reasons of the Bill.

The Bill tabled by Bommai further said, “Notwithstanding anything contained in any law for the time being in force of any judgment, decree or order of any court, tribunal or authority from the date of commencement of this Act, or the rules made there under, the government shall protect the religious structures existing on the date of commencement of this Act, in such manner subject to such conditions as may be presented.”

However, the Bill made it clear that no protection will be given if any case relating to the removal of religious places was pending in any court of law and in such other circumstances.