The court has taken a prima facie view that conversion by marriage cannot be made an offence on the sole reason of marriage. 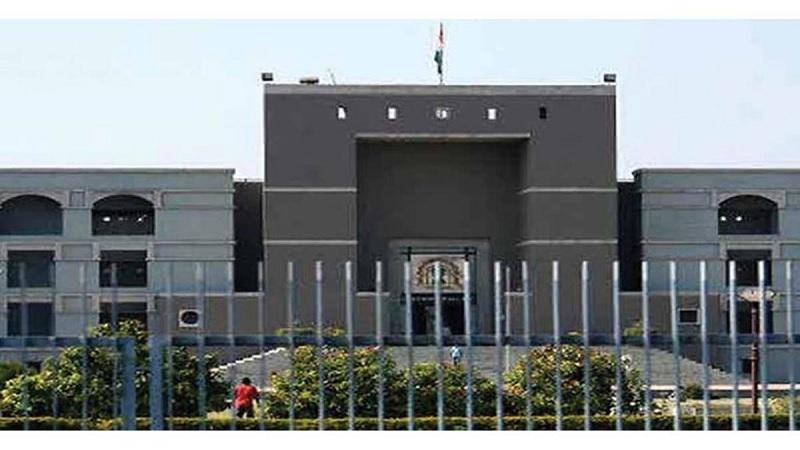 On August 5, Gujarat High Court issued notice in a plea challenging the Gujarat Freedom of Religion Act as amended in April 2021. After Uttar Pradesh, Uttarakhand, Himachal Pradesh and Madhya Pradesh, the state of Gujarat became the latest to pass its own ‘love jihad’ law to penalise religious conversion by fraudulent means including marriage.

The bench led by Chief Justice Vikram Nath and comprising Justice Biren Vaishnav, was however, not very pleased with some provisions of the law in the initial stages of hearing itself. LiveLaw reported that the bench orally remarked, “Either you say if there is marriage by force or fraudulent means and then there is conversion, then of course, it is not right, fair enough. But if you say only because of marriage, someone converts and so it is an offence (it is not correct).”

The bench opined that if an inter-religious marriage is without coercion or fraudulent means then it should not be treated as an offence. When state counsel Manisha Luvkumar contended that the object of the Act is to check that if in a relationship if one says unless you convert, there will be no marriage. To this, CJ Vikram Nath, reported responded that “it is between the two individuals”. This clearly indicated that the bench was keen on drawing a line on State interference in an individual’s privacy. Further, when the state counsel said that marriage does not require conversion, the court remarked that it is for the married couple to decide which religion they want to follow.

The original Act of 2003 prohibited forcible conversion by force or allurement, however the 2021 amendment make conversion by marriage an offence which is one of the many common threads between the anti-conversion laws passed by UP, Uttarakhand, Himachal Pradesh and Madhya Pradesh as well.

SabrangIndia’s sister organization, Citizens for Justice and Peace (CJP) has also moved the Supreme Court against the anti-conversion laws passed by UP, Uttarakhand, Himachal Pradesh and Madhya Pradesh. The petition cites detailed grounds for this challenge including issues of privacy, extra-Constitutional powers to police and non-state actors, the fact that they violate the non-negotiable tenets of secularism, equality and non-discrimination.  Both, the Act and Ordinance, are inherently anti-women and discriminate against women, giving them no agency whatsoever and are therefore bad in law and substance.

In April, the Supreme Court made a passing remark on the right of an individual to choose his religion. While dealing with a plea against black magic, superstition and mass religious conversions, the court said, “I don’t see a reason as to why any person above 18 cannot choose his religion. There is a reason why the word “propagate” is there in the Constitution”.