Bharat Ratna awarded to Mother Teresa but no Hindu saint got it in last 70 years: Yoga guru Baba Ramdev

Yoga guru Baba Ramdev said no Hindu saint has been conferred with the highest civilian award Bharat Ratna but Mother Teresa got it as she was Christian. 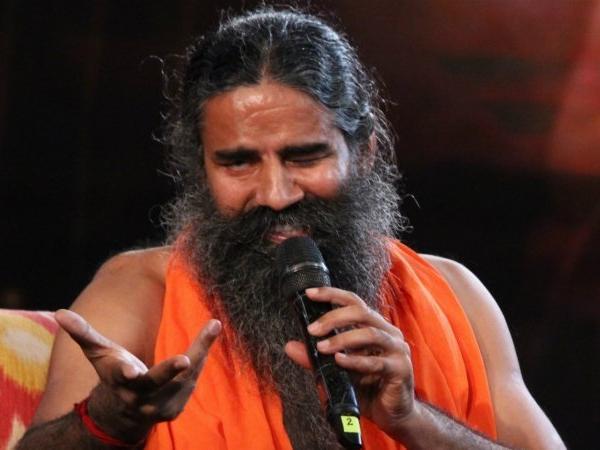 Lucknow, Uttar Pradesh: Yoga guru Baba Ramdev on Sunday joined a slew of voices expressing displeasure for ‘neglecting’ different persons for the coveted Bharat Ratna award. The Patanjali founder said its unfortunate that eminent hermits and seers such as Maharishi Dayananda Saraswati or Swami Vivekananda, Shivakumara Swami Ji have been overlooked by the selection committee of the awards over the years.

Yoga Guru Ramdev: It’s unfortunate that in last 70 years, not even one sanyasi has been awarded Bharat Ratna, be it Maharishi Dayananda Saraswati or Swami Vivekananda, Shivakumara Swami Ji. All these saints who have contributed so much must also be conferred with the Bharat Ratna.

A debate emanated after the announcement as different commentators either lauded the government or questioned the move. Some said the government’s decision to confer the award on Mukherjee was a ploy to divide the Congress while others lauded it claiming it shows the bipartisan nature of PM Narendra Modi. Congress leader Mallikarjun Kharge questioned the award being conferred on Assamese singer Bhupen Hazarika and neglecting Lingayat Mutt seer Shivakumara Swami, who died on January 11.

“The government knows about his work. Even then the BJP government did not give him the award. This is sad. A singer and a man who propagated RSS ideology have also been awarded. If you compare all of them, then Shivakumara Swami Ji should have been given the award,”